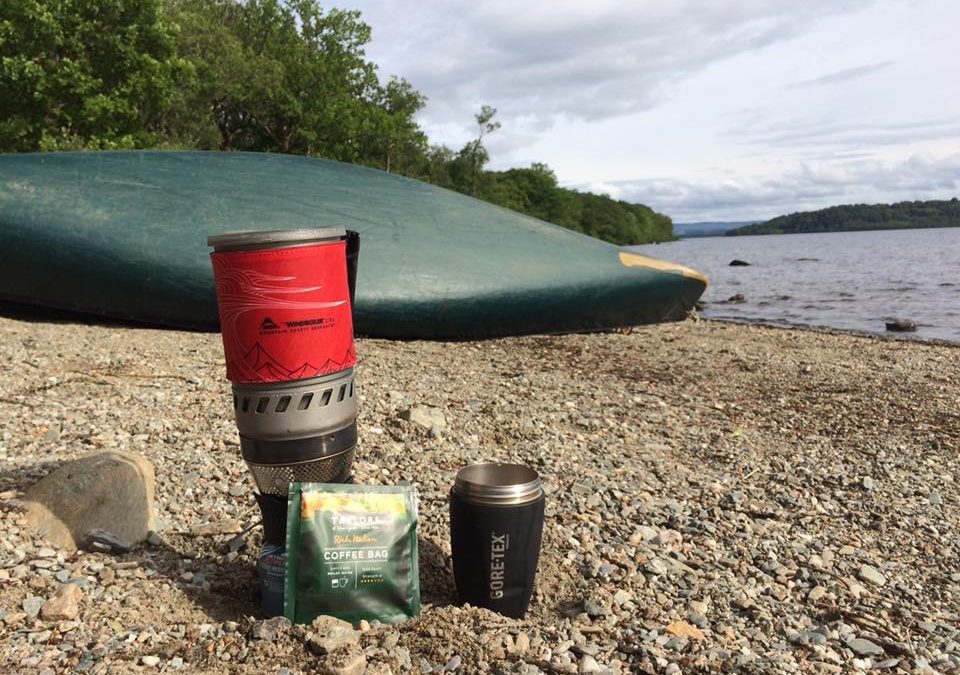 This review is based on my own experiences of using this stove.  It is an independent review.

I’ve owned my MSR Windburner stove for about three years now.  I have used other stoves in the past – Trangias with meths or gas and the MSR PocketRocket.  I also now own a Jetboil but that’s because I was given it, I wasn’t actually looking to get anything else at that time.

The Windburner was designed for solo backpacking and camping adventures.  I use mine for both, and also on canoe trips.  At the time of writing it is retailing at around £100.

The benefits of the Windburner

Disadvantages to the Windburner

I’ve not tried it yet, but I suspect it’s really good at toasting bagels…I’m going to try that next week…

For more information direct from the manufacturer click here

Let us know in the comments if there is a piece of kit that you love (or don’t like!) and if you would like us to review an item for you.